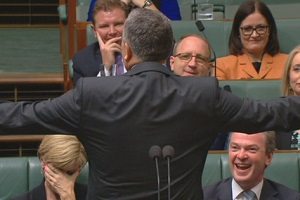 Tan Suit Gets In Way Of What Obama Has To Say

This Photo Opportunity Should Have Been Rejected
Scroll to top