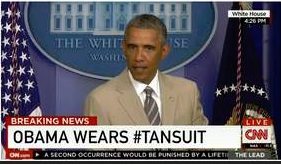 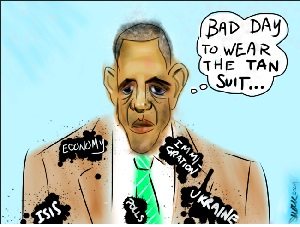 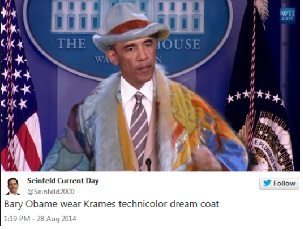 Media Message Mayhem – When And How To Backtrack
Scroll to top