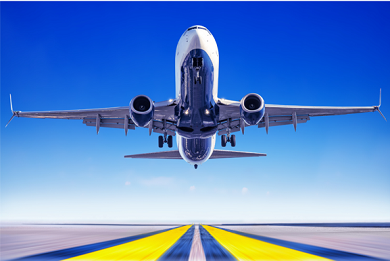 Empathy, empathy, empathy – let’s toss in sincerity. These qualities are crucial when it comes to your crisis response, especially when the media locks onto it.

An inappropriate initial crisis response can exacerbate the situation to the point of meltdown. Reputation damage can be significant and costly.

United Airlines’ poor crisis response after a passenger was dragged off a flight, is the perfect example.

The passenger, Dr Dao, was already seated on the plane and refused the airline’s request to disembark the overbooked flight to make way for staff.

When Dr Dao wouldn’t comply, law enforcement forcibly removed him, badly wounding him in the process.

Witnesses filmed the drama, posted it on social media and away it went – viral on steroids.

Dr Dao’s lawyers said he suffered multiple injuries including a broken nose, concussion and the loss of two teeth as he was pulled from his seat and dragged through the aircraft.

Not surprisingly, the public was outraged and let United Airlines know.

The footage of an injured Dr Dao being pulled from his seat and then dragged through the plane sparked the crisis.

But as horrible as the incident and footage was, even more damage was done by United’s poor handling of the situation.

“This is an upsetting event to all of us here at United. I apologize for having to re-accommodate these customers. Our team is moving with a sense of urgency to work with the authorities and conduct our own detailed review of what happened. We are also reaching out to this passenger to talk directly to him and further address and resolve this situation.” – Oscar Munoz, CEO, United Airlines

The CEO’s initial response didn’t reflect the seriousness of the incident, nor the public’s outrage.

Mr Munoz mentioned how upset United was but he didn’t initially acknowledge the distress caused to Dr Dao and other passengers.

Empathy, crucial at this stage of the drama, was limited to say the least.

Worse still, he used jargon when apologising for having to “re-accommodate” passengers.

“Re-accommodate”? Dr Dao was pulled from his seat screaming, injured in the process and dragged up the aisle. 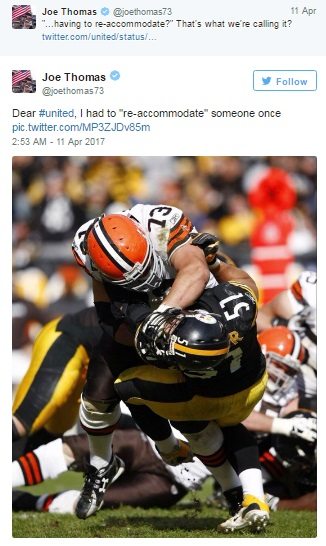 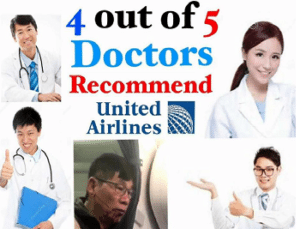 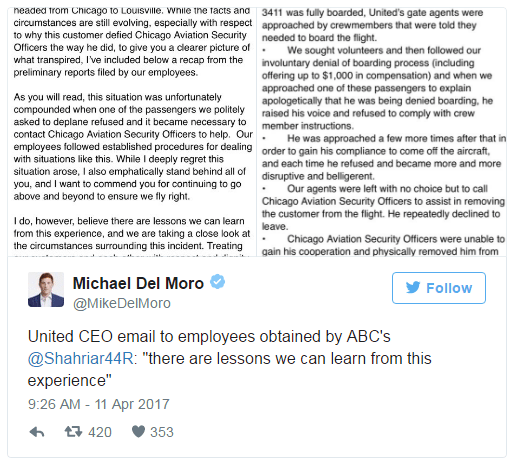 That statement rapidly intensified the public backlash with calls for the CEO to resign and passengers to boycott United.

One day later the CEO delivered his second and much more empathetic crisis response:

April 11, 2017
The truly horrific event that occurred on this flight has elicited many responses from all of us: outrage, anger, disappointment. I share all of those sentiments, and one above all: my deepest apologies for what happened. Like you, I continue to be disturbed by what happened on this flight and I deeply apologize to the customer forcibly removed and to all the customers aboard. No one should ever be mistreated this way.
I want you to know that we take full responsibility and we will work to make it right.
It’s never too late to do the right thing. I have committed to our customers and our employees that we are going to fix what’s broken so this never happens again. This will include a thorough review of crew movement, our policies for incentivizing volunteers in these situations, how we handle oversold situations and an examination of how we partner with airport authorities and local law enforcement. We’ll communicate the results of our review by April 30th.
I promise you we will do better.
Sincerely,
Oscar

The second statement was sympathetic, took responsibility and outlined the airline’s commitment to ensuring such an incident would never happened again.

In the early stages of a crisis, compassion and empathy must take centre stage. If they don’t, any future statements, comments or actions will be lost as an angry public focusses on what it sees as an uncaring response.

Mr Munoz issued several public apologies following the incident. But it was easy for the public to interpret these as insincere damage control aimed at stopping the PR nightmare.

In his first interview about the incident on Good Morning America, Mr Munoz said that he felt shame and that the first thing he should do is apologise.

The reporter asked him why he didn’t apologise initially and why he’d also called Dr Dao belligerent and disruptive in internal staff correspondence. He said his first reaction was to get the facts.

Of course the CEO needed time to gather information.

He should have quickly admitted it was a terrible situation, shown empathy and announced that a full investigation had been launched to get the facts.

Calling the passenger “disruptive” and “belligerent” before fully understanding what happened was a huge mistake.

It implied that the passenger’s behaviour caused his dramatic removal from the aircraft, before any investigation had been completed and facts established.

During the interview Mr Munoz admitted that his initial crisis response fell short. He said he learned that to express an apology is an important part of the conversation. But it was too late.

For years United Airlines has been inviting customers to come fly the friendly skies. Video of a 69 year old doctor being dragged off a flight isn’t very friendly.

Get the facts quickly

This isn’t the first badly managed crisis and it won’t be the last.

Dreamworld theme park is another example of a poorly managed crisis response.

When customers tragically died after a ride malfunctioned, Dreamworld announced it would quickly reopen, failed to directly communicate with all victim’s families and held its AGM.

It all looked insensitive and Dreamworld felt the public’s wrath.

During a crisis, leaders need to have appropriate comments sorted very quickly.

It’s absolutely essential that the facts are gathered quickly when a crisis hits. But be cautious making any public comments until all the facts have been gathered and the picture is totally clear.

In the early stages you can quickly express empathy and you should treat everyone involved in the incident fairly and compassionately.

When all of the facts were considered in United’s passenger dragging crisis, it was clear that the airline’s overbooking procedures had failed.

Weeks after the crisis, United’s CEO testified at a congressional hearing that the incident was “a mistake of epic proportions”.

But United’s crisis response immediately following the incident was also a mistake of epic proportions.

Had United initially been more empathetic, the incident, not the crisis response would have been the story.

If you want to know more about engaging with the media, contact Corporate Media Services for more information about our media training programs and services. Email your enquiry now to info@corporatemediaservices.com.au or call 1300 737 913