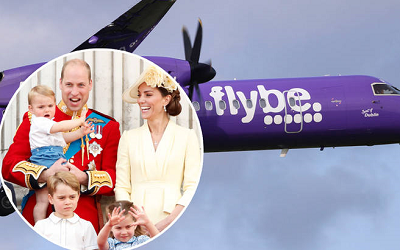 According to CNN, Madeleine Westerhout attended a dinner in New Jersey with Deputy White House Press Secretary, Hogan Gidley, and several reporters. These dinners are common and typically treated as off-the-record.

CNN says when Gidley left the room to attend to media commitments, Westerhout remained in the room with the reporters and divulged intimate details about Trumps family.

It was a career ending conversation.

Off-the-record is common. It is often confused with background briefings which are an opportunity to give journalists background to a story or issue.

Background briefings can be very useful for both sides. They can help journalists understand complex issues, enabling them to hopefully write a more informed and accurate story.

Backgrounders, as they are called, can easily slip into an off-the-record discussion.

That’s the dangerous point for people who don’t understand the rules.

So, what is off-the-record?

Generally, it is information you are giving to a journalist which may benefit you and them. But usually the information is not to be used and certainly not attributed to you. It’s often used in politics to damage a rival.

But different journalists have different views of off-the-record.

Some may feel they can use off-the-record information to gain further details from another source. Some may believe they can use your comments but not your name.

Many people, such as some experienced media and communications professionals, use off-the-record with journalists they trust.

But with so many journalists and so many different off-the-record interpretations, our advice to media training participants is very clear – nothing is off-the-record.

Off-the-record comments can become the story

Regard anything you say after “hello” as quotable.

This rule was forgotten recently by someone who should know better; an airline spokesperson whose comments were included in a negative story.

Low cost airline, Flybe, should have been basking in positive media attention after The Duke and Duchess of Cambridge, Prince William and Kate Middleton were passengers.

For most organisations, having the British Royal Family use your services is a golden PR ticket.

However, Prince Harry had just been criticised for flying on private jets after publicly declaring everyone should be lowering their carbon footprint.

Prince William travelling on a commercial flight therefore should have been a good news story for Flybe.

But instead, the airline faced a messy controversy surrounding carbon emissions.

The Daily Mail reported that ‘The 8.40am flight the royal party took from Norwich to Aberdeen…is normally operated by Scottish company Loganair on behalf of Eastern Airways, Flybe’s franchise partner.’

The spokesperson for Eastern Air, which manages the route, was questioned on why an empty Flybe aircraft was ferried in to replace the Loganair aircraft.

Flying in an empty plane to replace an existing plane, reportedly for Flybe brand promotion, is obviously far from environmentally friendly.

The spokesperson’s comments to the Daily Mail then became part of the story:

In an extraordinary conversation, Eastern Air spokesperson reportedly told the Daily Mail they were “completely unconcerned” what this newspaper was intending to publish, describing the scenario put to them as “immaterial, as long as all their passengers had a nice flight”. Asked repeatedly whether the spokesperson wanted to correct anything that had been put to the reporter, the answer was “no – write what you want to write”. The spokesman eventually said, after prompting, that they would provide a “one-line statement – for what it is worth”, but despite repeated requests to both Eastern and Flybe nothing was sent by the time of going to press.

Under pressure, they can forget that basic rule – everything after “hello” is quotable.

It’s very easy to go off-the-record with journalists. But casual conversations that at the time don’t seem to be a big deal could become part of a story, or become the story itself.

Journalists work in a very competitive and fast-paced environment. When you are communicating with them you need to be on the ball from the word go.

Understand the difference between background briefings and off-the-record.

Be aware that if you say something flippant and it’s newsworthy, it could wind up on the front page.

Most importantly know the rules around off-the-record, what off-the-record actually means and how the journalist you are speaking with interprets it.

Regard everything after “hello” as quotable.

If you want to know how to make the most of your media opportunities and avoid the danger zones, contact Corporate Media Services for more information on how our training programs or media consultancy can help you. 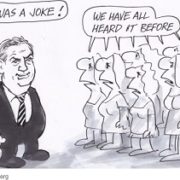 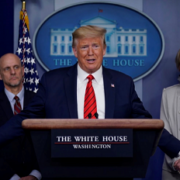 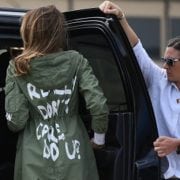 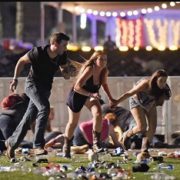 COVID-19 A Plague of Mixed Messages
Scroll to top